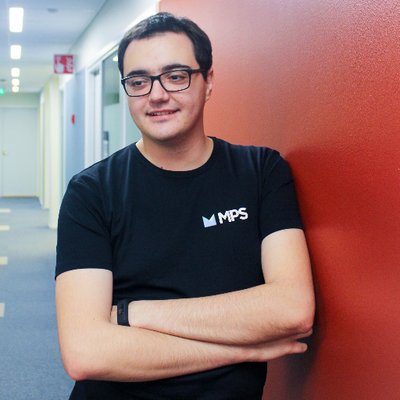 This course has been developed by Dr. Mikhail Barash, a researcher at Bergen Language Design Laboratory at University of Bergen, Norway.

Mikhail’s interests include programming languages, language workbenches, developer tools, and parsing algorithms. He obtained his Ph.D. degree from University of Turku (Finland) focusing on studying extensions of context-free grammars and their applications to defining syntax of programming languages.

Talks and presentations by Mikhail Barash related to domain-specific languages and syntax of programming languages:

A tale about domain-specific languages

Book on MPS (in progress)